Cupra Born headed down under

The electric Cupra Born hot hatch will be offered in Australia as part of the Cupra range, with buyers expected to get at least 420km of driving range. 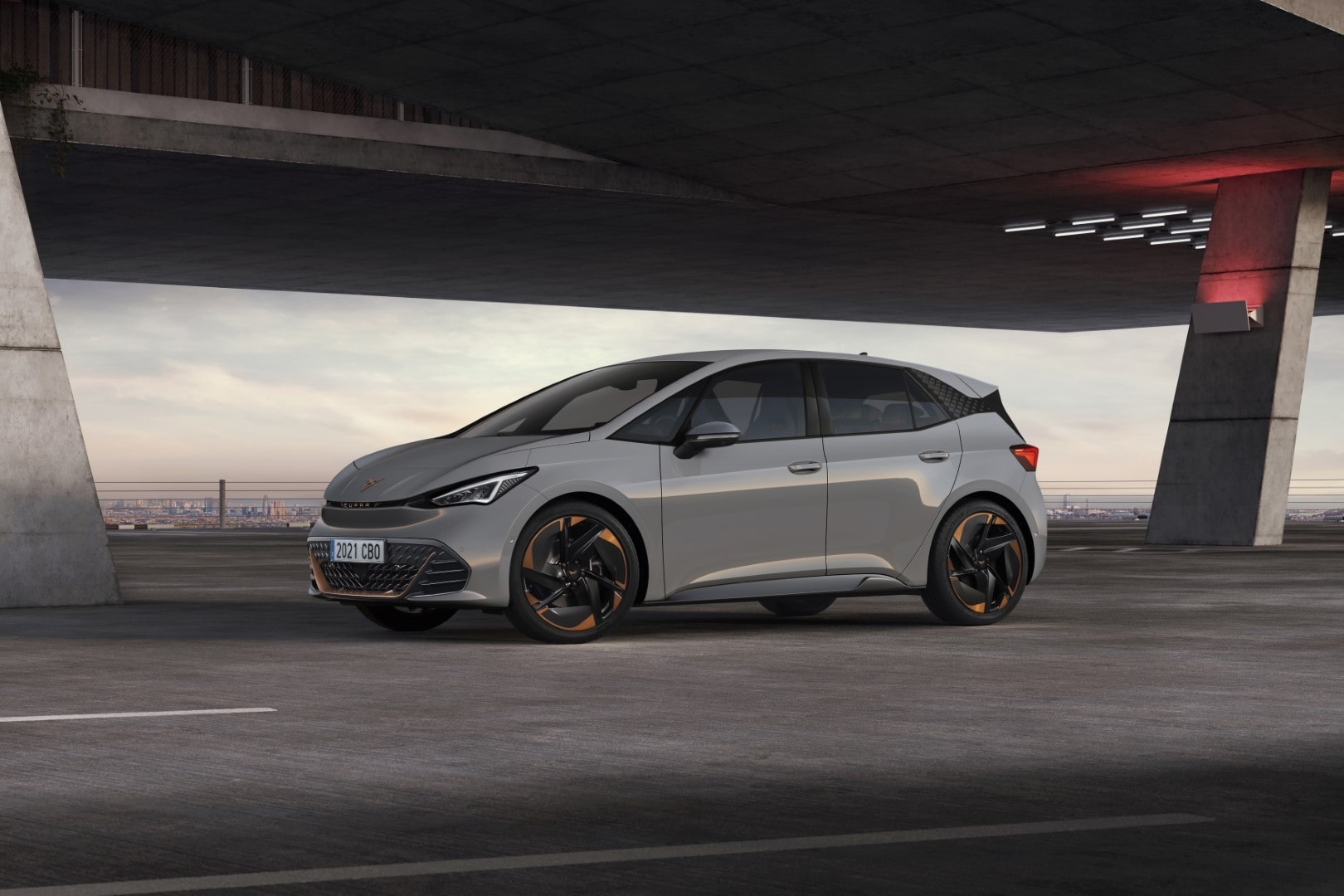 An early beta-testing version of Cupra's Australian website shows the battery-powered Born will be offered alongside the Formentor, Leon, and Ateca in the local Cupra range – though it’s unlikely it will arrive in Australia alongside the wider range in the second quarter of 2022 (April to June inclusive), with the electric vehicle expected to follow in 2023 or beyond.

While three variants of the Cupra Born will be offered overseas, Australian buyers will have access to the mid-range version, using an electric motor to send 150kW and 310Nm to the rear wheels, allowing the Born to complete the 0-100km/h sprint in a claimed 7.3 seconds.

Details of the Australian-market Cupra Born have yet to be released, but it's expected the hatch will use a 58kWh battery to power the electric motor, allowing 420km of emissions-free driving on a single charge (WLTP cycle).

It's not yet known whether local buyers will be able to option an E-Boost performance pack, which increases power to 170kW, reducing the 0-100km/h time to 6.6 seconds. Nor is it known at this stage whether a larger 77kWh battery will be made available, which would increase its driving range to 540km – but due to its increased weight, reduces acceleration times.