Cupra boss Wayne Griffiths has confirmed to Auto Express that the dramatic-looking UrbanRebel concept unveiled at the Munich Motor Show will form the basis of a new, small electric car from the Spanish brand, due on sale in 2025. 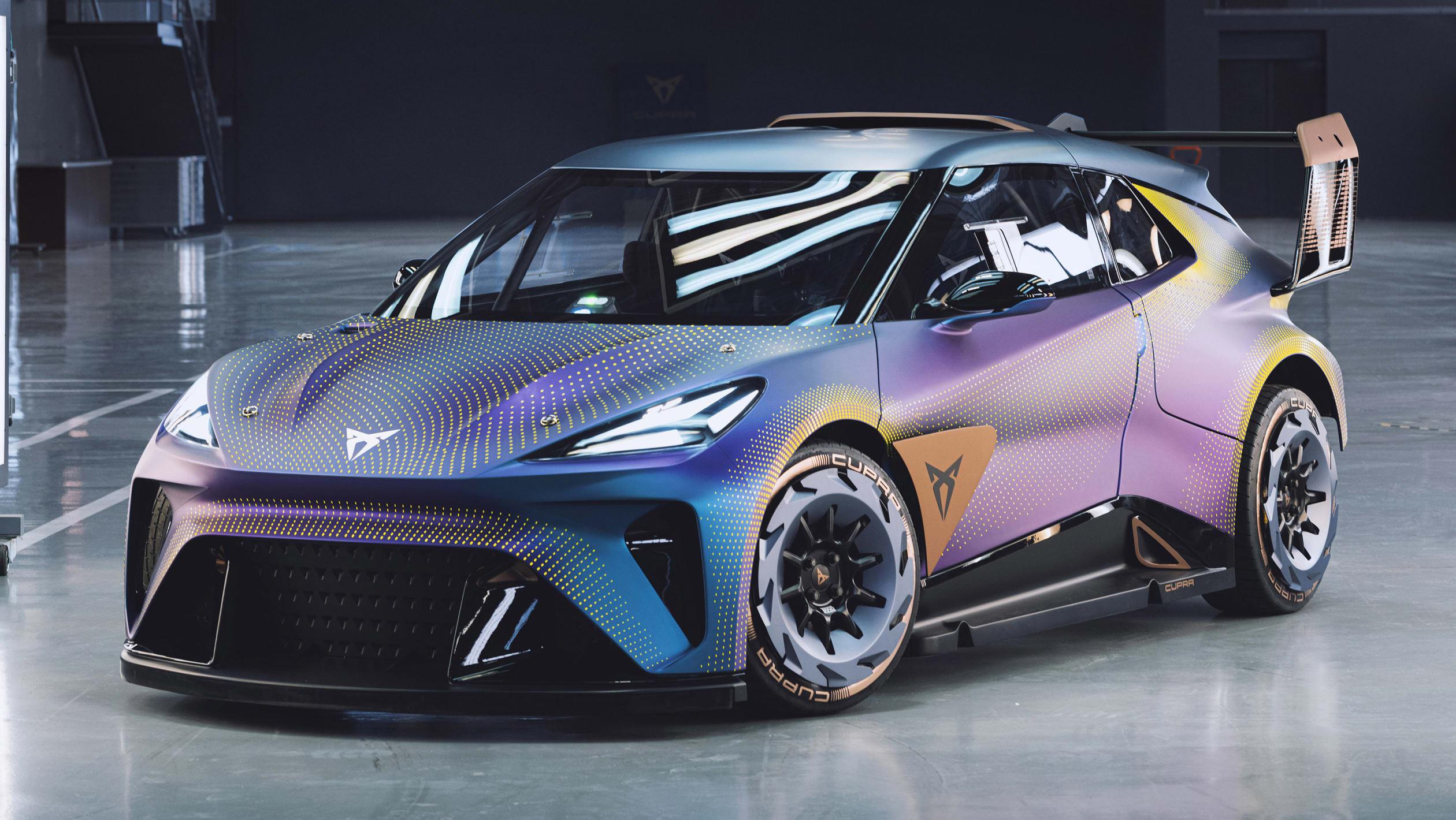 Speaking to Auto Express at the concept’s unveiling in the brand’s new Cupra Garage located in the posh shopping district of Munich, Griffiths said, “The car is a deliberate statement. I think there’s a need out there to do a car for the next generation who are really enthusiastic about cars – and that’s what we do at Cupra.

“We do cars that people love, but not necessarily what everyone likes – we like to provoke so this is a provocation, obviously overstating what we will end up doing as a series car. But it’s very close; if you take the tail off the back then you’re very close to where we are on the series design. 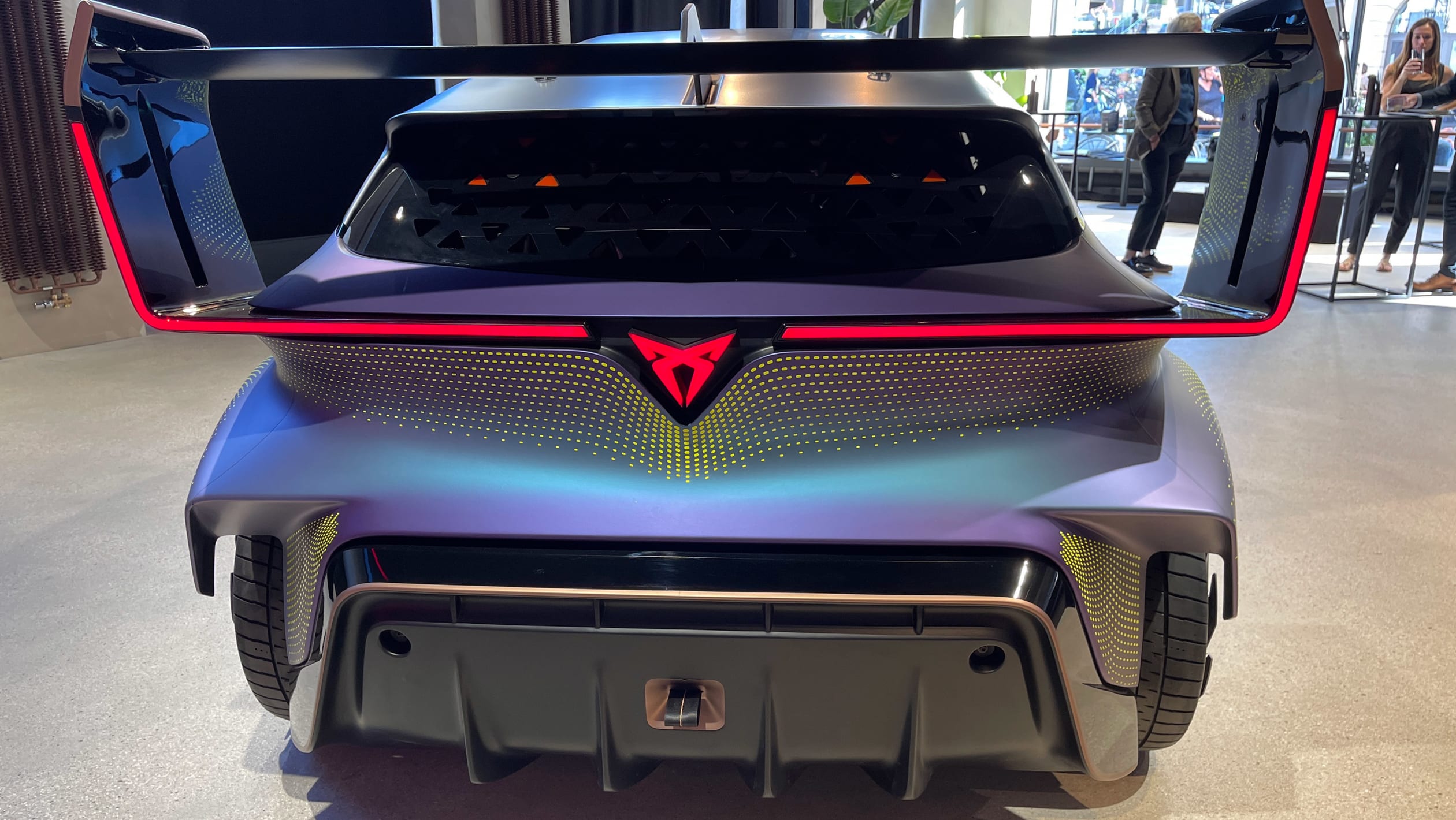 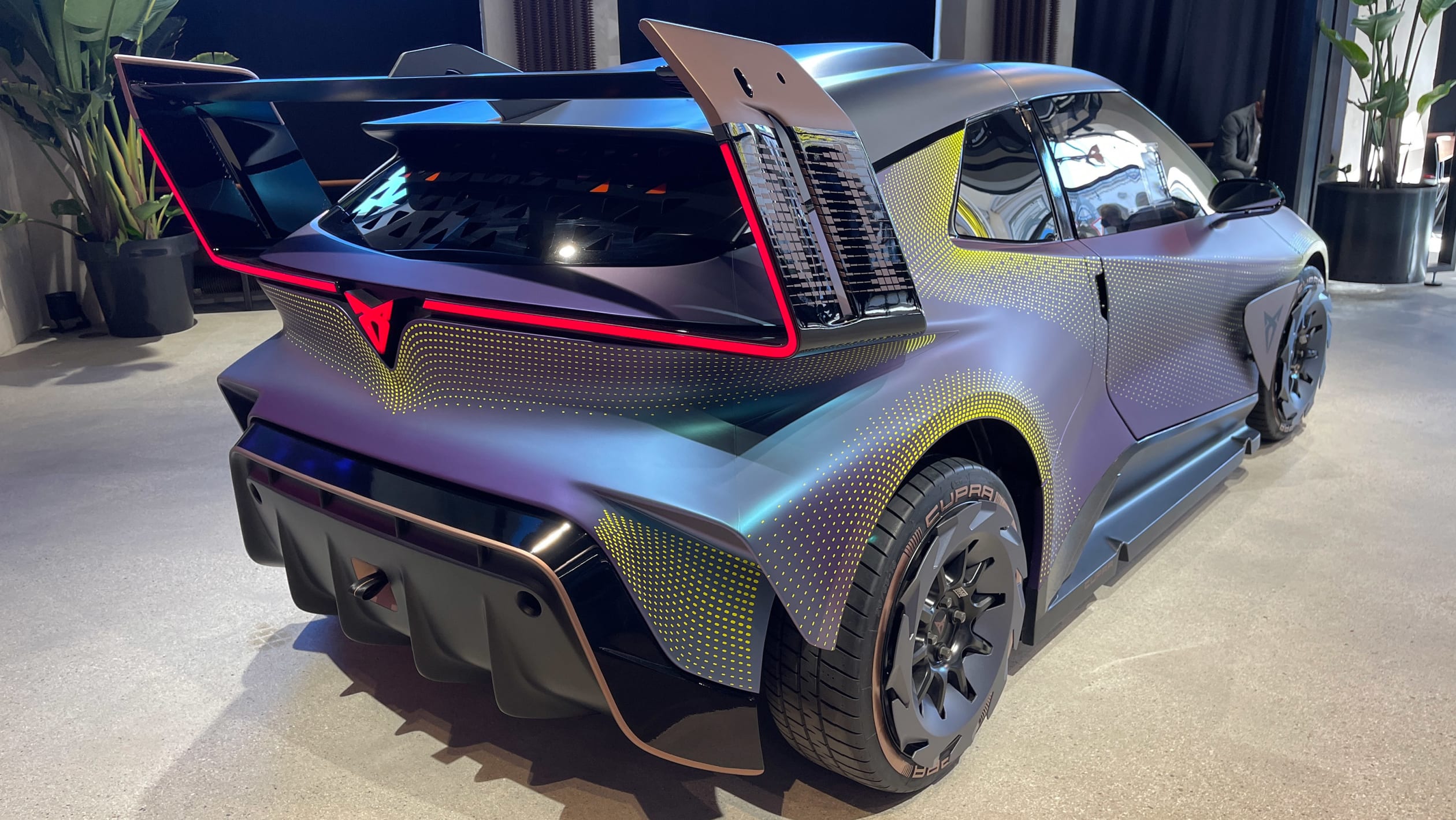 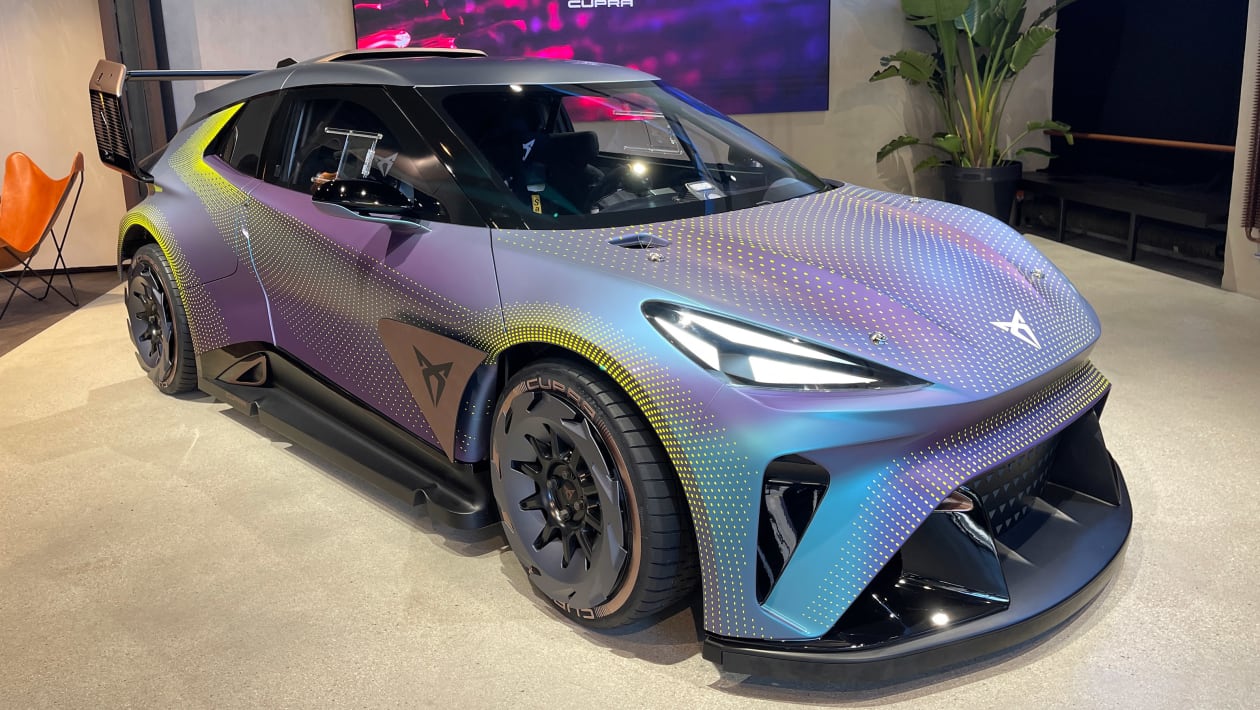 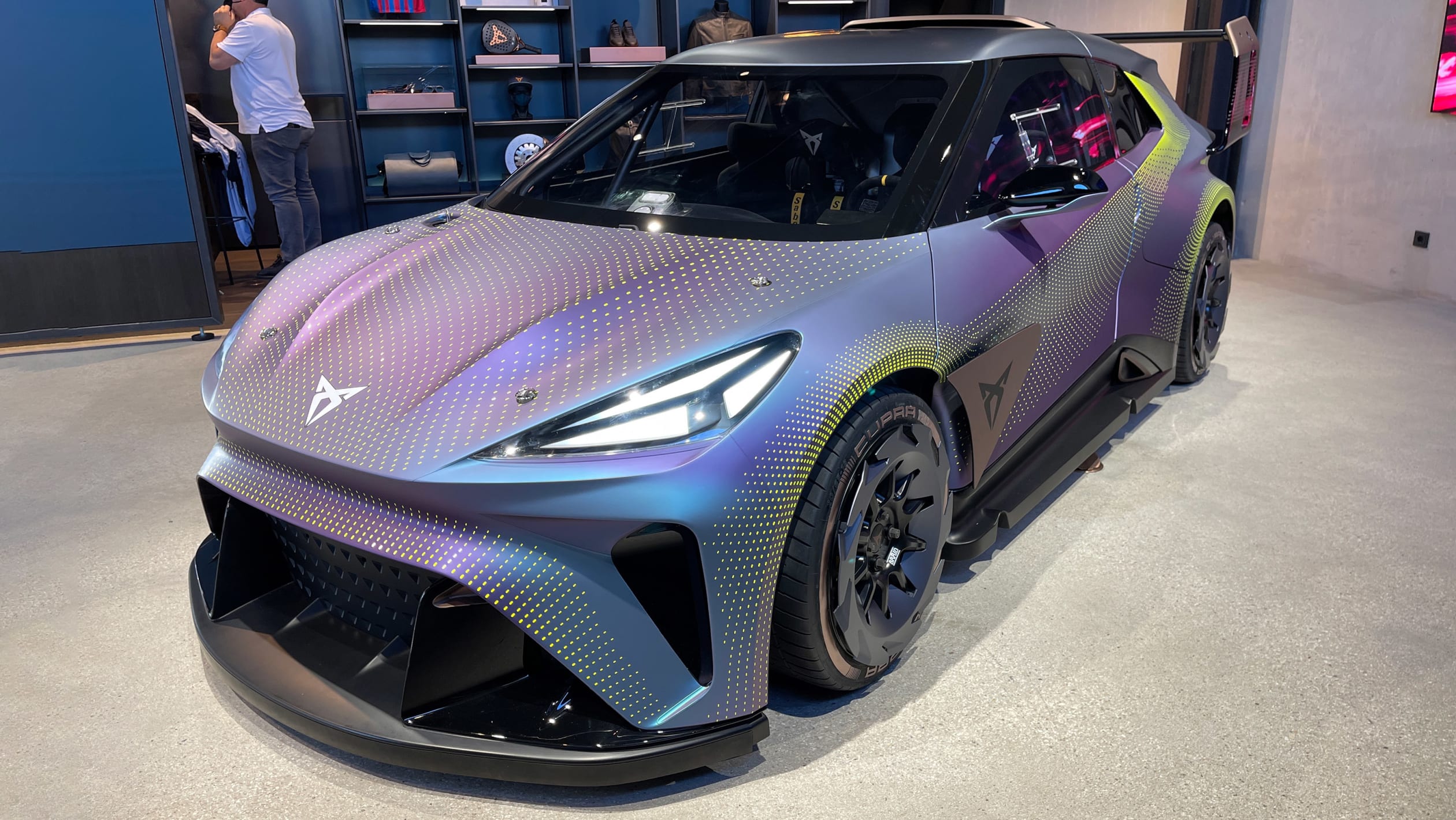