The place to discuss everything else..
Post Reply
2 posts • Page 1 of 1

A small Seat / CUPRA electric SUV is in the pipeline, a model that would slot below the Born and undercut the Hyundai Kona EV and Peugeot e-2008 by a big margin. TopElectricSUV’s rendering, with influences from the official teaser, previews the design of electric car that has the proportions and styling of a small crossover.

On March 21, at its annual press conference this year, the Volkswagen Group-owned Spanish auto brand announced that it will launch a Seat urban electric vehicle in 2025. The company released a sketch, which confirmed its identity as a compact crossover SUV. What would go on to become Seat’s third dedicated EV, the Seat Urbano as a few refer to it, would be an urban car with an upscale design and spacious cabin for its size.

Note that the Seat electric SUV will be underpinned by not the original MEB platform but a pared-down version in development with the working title ‘MEB-Lite’ and Seat in the driver’s seat. The re-engineered platform will be economical for EVs to be launched in the A- and B-segments. Reports say that a VW ID.2 X based on the same platform is also planned and that its sketches may have been inadvertently leaked by the company earlier this month. A Skoda offshoot following after these models should complete Volkswagen Group’s small electric SUV trinity, as the MEB Lite is now a VW Group topic, piquing the interest of all brands. 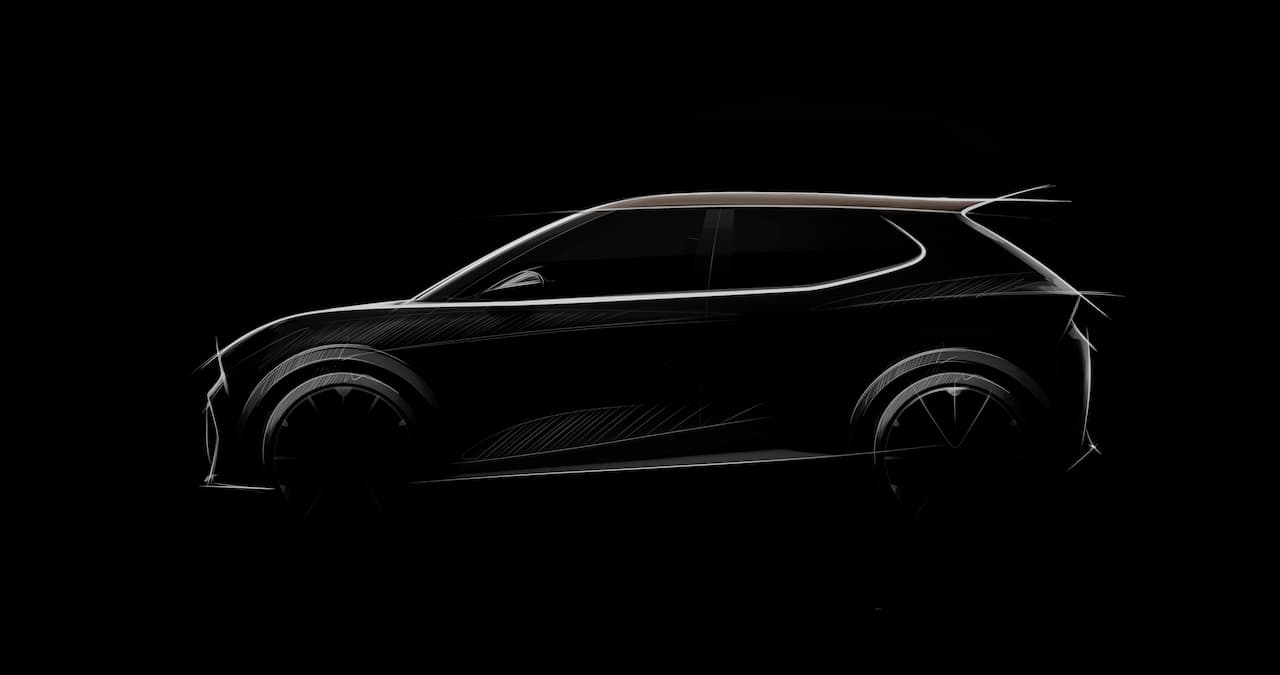 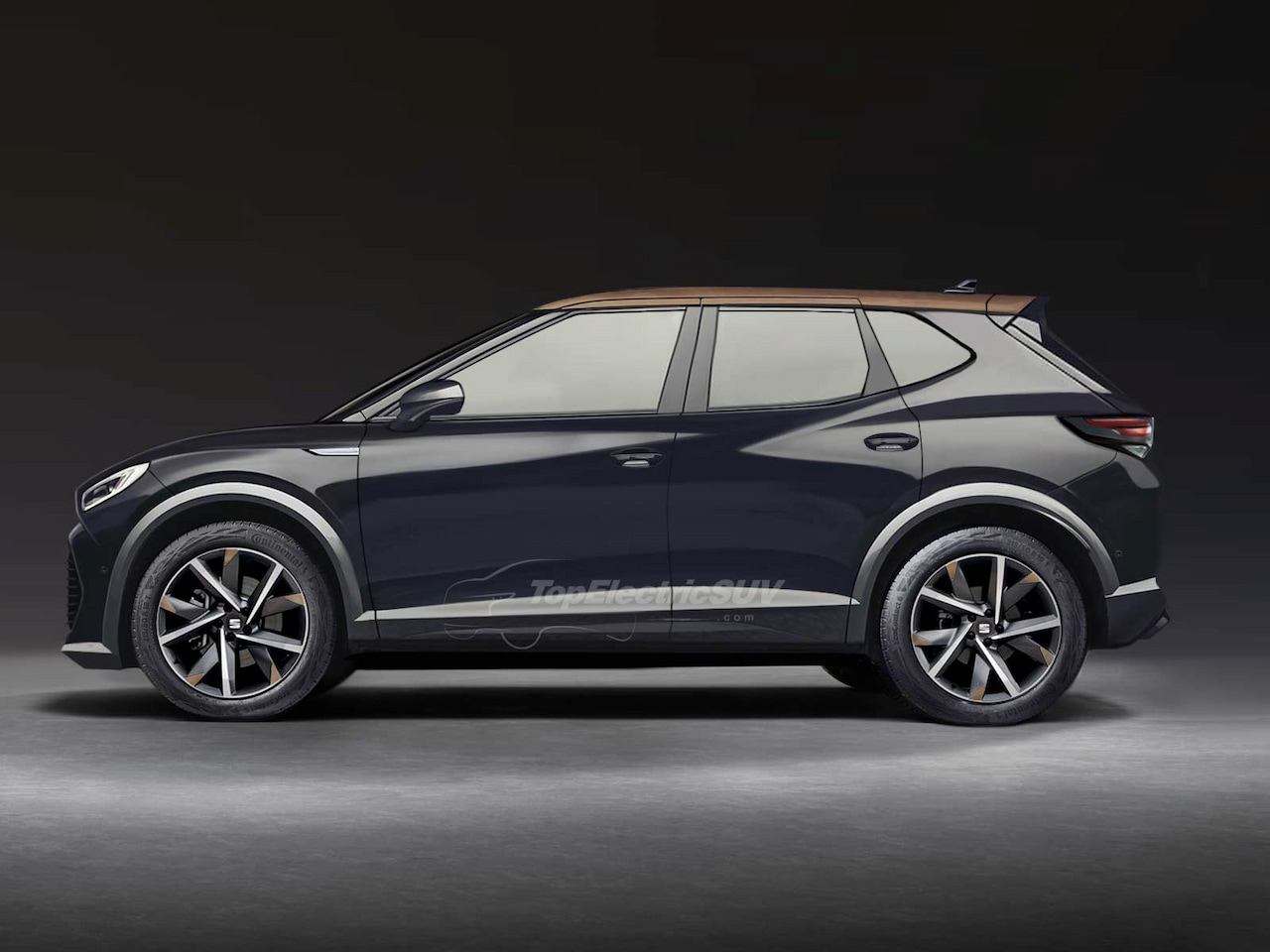 This looks like the kind of vehicle my wife would like. She has to take her dog with her everywhere so a lot of times she uses my secondary car (which is an SUV hybrid) or she has to ask a friend. Looks nice though. Shame there is a long wait on this one.
Top
Post Reply
2 posts • Page 1 of 1