Cupra has revealed that its first pure-electric car will be called the Born – rather than 'el-Born' as previously announced, taking its name from a district in the Spanish city of Barcelona. 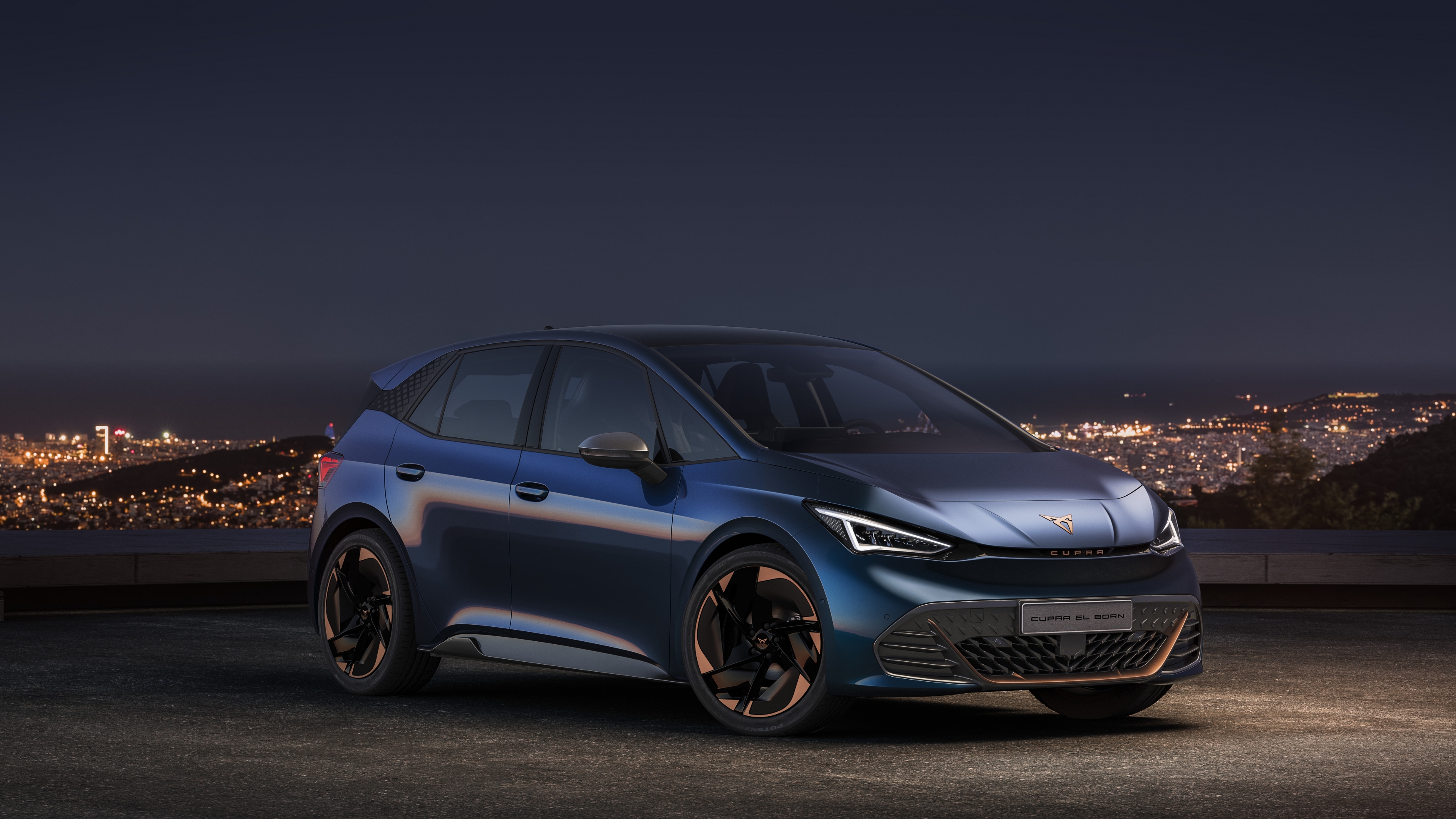 The news came as Cupra announced the aim of doubling its sales in 2021 following what it called a successful first three years since its inception in 2018. It has also been confirmed that the Born will be offered to buyers via a subscription service, with online purchasing options.

"The CUPRA Born will be a game-changer in the electric market with its stimulating design and instantaneous performance," said Wayne Griffiths, Cupra president. "With this car, we intend to contribute to the electrification of Spain and the world through its emotional sportiness, and we want the next generation of young challengers to be part of this transformation.

"That’s why this vehicle will also be offered under subscription contracts, with a monthly fee that will include the use of the vehicle and other related services."
Top
Post Reply
1 post • Page 1 of 1